Things to look out for before investing in a tech-startup IPO Looking back at 2021, tech startups in India have mopped up $20 billion this year by going public. It was also the year that saw several unicorns turn into public companies. Some notable names include Zomato and Paytm who floated IPOs worth $1.1 billion […]

The securities market watchdog, Securities and Exchange Board of India (SEBI), met on August 6, 2021 to make amends to regulations governing — Alternative Investment Funds (AIFs). The regulatory changes are said to ease compliance for AIFs while streamlining regulatory practices and enhancing flexibility in investing.  Before we deep-dive into the key highlights of the […]

Rolex Rings IPO: What to Expect 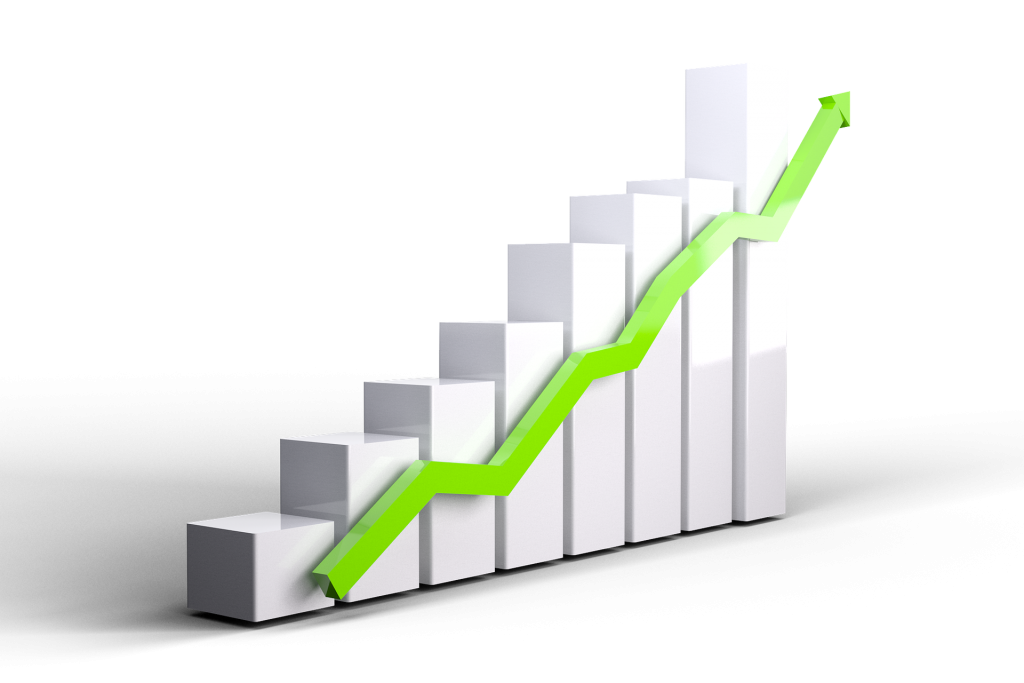 Rolex Rings is one of the top five forging companies in India. They make bearing rings, parts of gearboxes, and automotive components such as wheel hubs, shafts and spindles. The company offers these supplies both domestically and internationally to some of the leading bearing manufacturing companies. They are also the tier-I suppliers to global auto […] 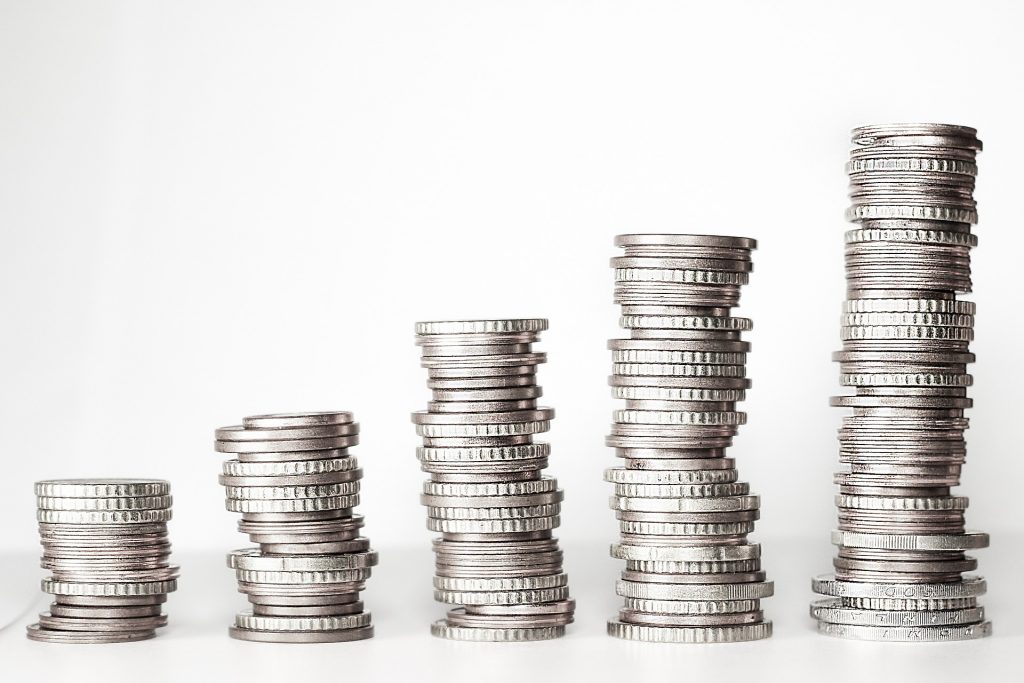 What You Should Know About India’s Largest IPO: PayTM

India’s tech moment has arrived: unicorns are now landing up one after the other on Dalal Street! After Zomato, it is now Paytm’s turn. Recently, One97 Communications, Paytm’s parent company, filed its IPO papers with market regulator Sebi. The company plans to raise Rs. 16,000 crores through its public issue. This comprises a fresh issue […]

What’s New in the Unlisted Space: NSE’s Unlisted Shares Soared Up to 80% in Six Months

The IPO rush is charging on in full steam on Dalal Street. Now, investors are keenly waiting for the issuing of National Stock Exchange (NSE), India’s largest stock exchange.  Incorporated in 1992, NSE was converted into the status of stock exchange by Sebi in 1994 and started operations in the same year. NSE owns several […] 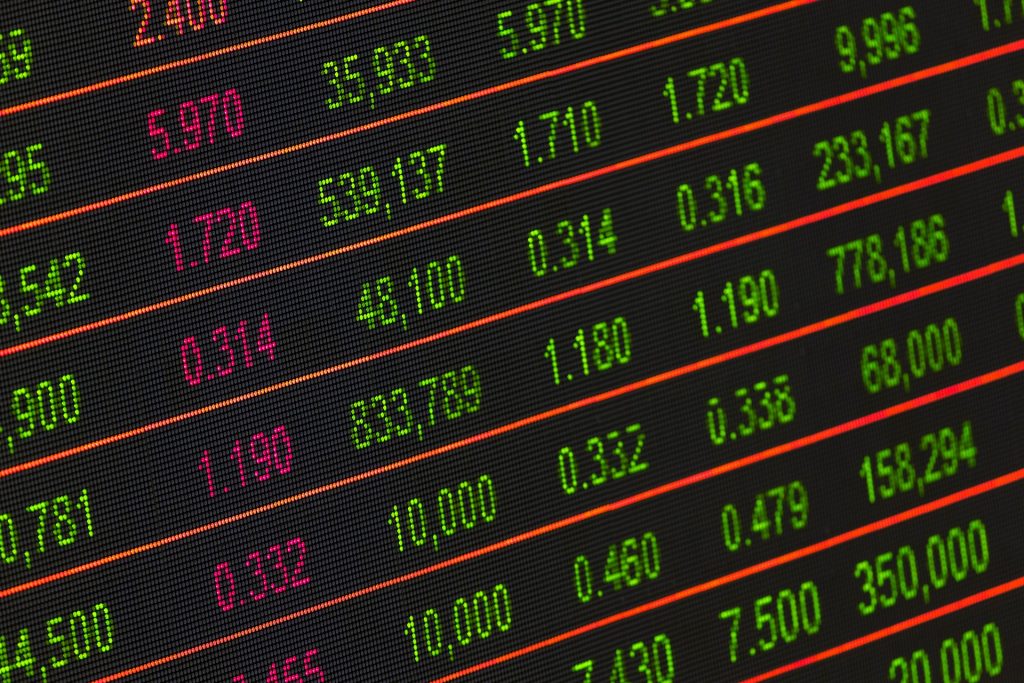 If you didn’t already know, Rolex is one of the top five forging companies in the country. It manufactures and supplies hot-rolled forged and machine-bearing rings globally. The company provides components for vehicles, from two-wheelers to commercial vehicles and off-highway vehicles. Rolex is present in other segments such as wind turbines and railways, too. On […]

Proudly Made in India ❤️

Investment opportunities posted on this website are ’private placements’ of securities that are not publicly traded, are subject to holding period requirements, and are intended for investors who do not need a liquid investment within a year after the said securities get listed. Please note that investing in private companies may be considered highly speculative and involves a high degree of risk, including the risk of substantial loss of investment. See our Risk Disclosure for a more detailed explanation of the risks involved by finding investments through Unlistedkart platform.

Unlistedkart.com is a website operated by Unlistedkart LLP. (“Unlistedkart”). By accessing this site and any pages thereof, you agree to be bound by our Legal & Compliance, Risk Disclosure, Terms & Conditions , Privacy

Unlistedkart is NOT a SEBI recommended or recommended by any other governing entity in India or Overseas. Any trading symbols displayed are for illustrative purposes only and are not intended to portray recommendations.

The risk of loss in online trading of stocks, bonds, equities (domestic & foreign), and any assets on this platform can be substantial.Assets shown on this platform involve risk and are not suitable for all investors. For more information read Legal & Compliance, Risk Disclosure, Terms & Conditions, Privacy . Before investing, clients must read the relevant risk disclosure statements on our Risk Disclosure page.

We use cookies on our website to give you the most relevant experience by remembering your preferences and repeat visits. By clicking “Accept All”, you consent to the use of ALL the cookies. However, you may visit "Cookie Settings" to provide a controlled consent.
Cookie SettingsAccept All
Manage consent

This website uses cookies to improve your experience while you navigate through the website. Out of these, the cookies that are categorized as necessary are stored on your browser as they are essential for the working of basic functionalities of the website. We also use third-party cookies that help us analyze and understand how you use this website. These cookies will be stored in your browser only with your consent. You also have the option to opt-out of these cookies. But opting out of some of these cookies may affect your browsing experience.
Necessary Always Enabled
Necessary cookies are absolutely essential for the website to function properly. These cookies ensure basic functionalities and security features of the website, anonymously.
Functional
Functional cookies help to perform certain functionalities like sharing the content of the website on social media platforms, collect feedbacks, and other third-party features.
Performance
Performance cookies are used to understand and analyze the key performance indexes of the website which helps in delivering a better user experience for the visitors.
Analytics
Analytical cookies are used to understand how visitors interact with the website. These cookies help provide information on metrics the number of visitors, bounce rate, traffic source, etc.
Advertisement
Advertisement cookies are used to provide visitors with relevant ads and marketing campaigns. These cookies track visitors across websites and collect information to provide customized ads.
Others
Other uncategorized cookies are those that are being analyzed and have not been classified into a category as yet.
SAVE & ACCEPT